To visit Morocco is not only to know a rich and exotic culture, it is to connect with the foundations of thoroughbred racing. That’s because Morocco is famous for its Arabian and Berber breeds. In fact, three “Oriental” stallions are among the founding fathers of the thoroughbred breed when they were imported from Northern Africa in the late 1600s and early 1700s and bred into English stock.

The most famous of these is perhaps the Godolphin Arabian whose story obtained mythic status upon the release of author Margarite Henry’s award-winning children’s novel King of the Wind. Over the course of several months and because my son remembered me reading the book to him, I read that gorgeous book chapter-by-chapter to my grandchildren, providing us all with hours of discussion and enjoyment. 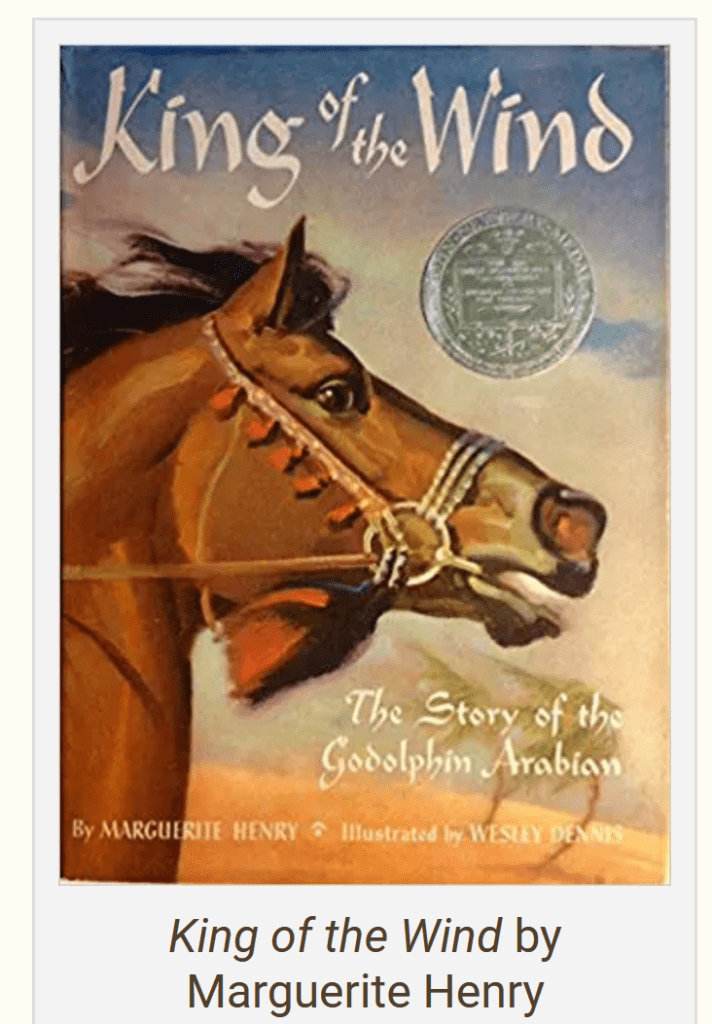 The Godolphin, named after the Earl of Godolphin who owned him at one time, is an ancestor to such famous American-bred champions as Seabiscuit, Man O’ War, and Secretariat. He lived 29 years and is buried near Cambridge, England. For royal watchers, even the Netflix series The Crown touches on the British royals’ love of fine horses in many segments. Her Majesty Queen Elizabeth II, an avid rider, breeder, and owner of a racing stable. Thus, many people know that Ascot, polo, and other venues provide great equestrian sporting opportunities in England. Not as many people realize what opportunities exist in countries such as Morocco.

For example, guests can stay at the Selman Stud Farm and resort near Marrakech. It’s a beautiful stud farm, hotel, and equestrian center. Private dinners where trainers bring out horses for entertainment on the grounds, the opportunity to watch first-rate trainers work with the horses, and even opportunities to learn training techniques yourself exist. They are also know for the latest in training techniques, Liberty Training. The picture at the top of this post shows such an example. You also may have seen this in venues such as the Cirque de Soleil. Horses are not constrained by any tools and completely free. The bond between human and horse is sheer joy.

Morocco is more than mountains, deserts, and souks. The depth of the Berber culture reaches far beyond its shores.